Southeast Asia is one of the biggest hub for phishing attacks. Quite lately, Kaspersky revealed a report that there were already 14 million phishing attempts in this region within June 2019. This is the region that cybercriminals target by infecting their devices and networks and various other phishing tricks. Indonesia, Malaysia, and Vietnam are three hotspots that cybercriminals target. At least, that’s what the reports reveal.They further reported that the Philippines have the highest phishing victims affecting 17.3% of the population. Second on the victim list is Malaysia, with 15.829% phishing victims compared with 11.253% in the first six months of 2018. This shows how quickly this virus is spreading in Southeast Asia. The cybercriminals entice web users to click on links or visit websites that would help steal their personal information in specific territories and regions.

Use of Kaspersky Security or Not

These criminals don’t target anyone in particular. Whether the victim uses Kaspersky security or not, they may come under phishing attacks anytime, anywhere. Kaspersky also reports that there are no signs of this criminal activity stopping anytime soon. According to Kaspersky’s general manager for Southeast Asia, the only way to prevent this issue is by educating people about the basics of phishing and the consequences of these attacks.The only cure for phishing attacks is if people not only secure their devices physically but also virtually. If you slip up one fraction of a second, the cybercriminals will be on to you. Don’t let phishing experts get the better of you by clicking on unknown links or visiting fishy websites. Although many private companies promise they would secure client information, they can’t always protect their guard because of the constant phishing attacks. So, if you want to beat their strategy, make sure you protect your device virtually as well with the help of our experts. 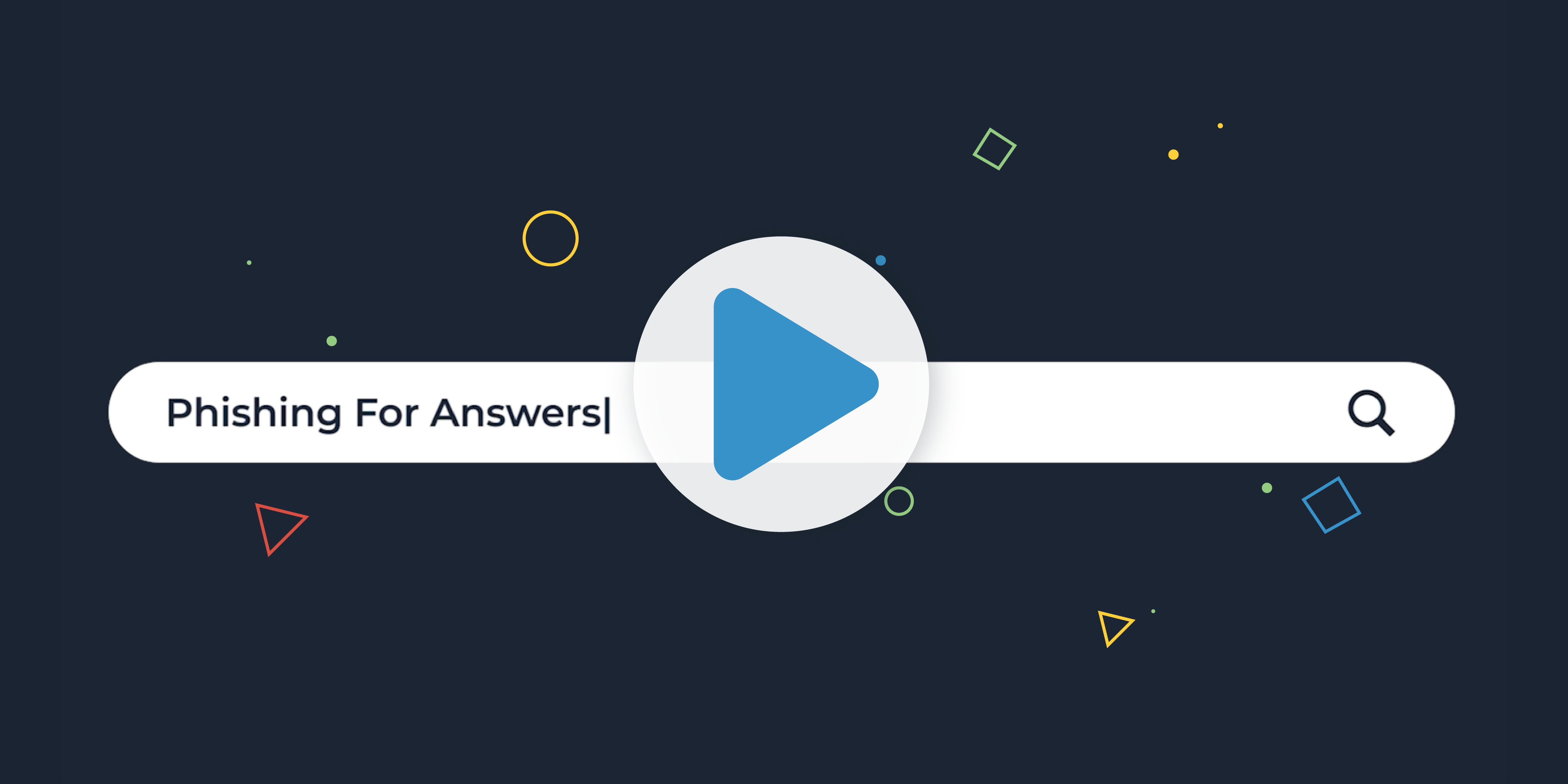 Phishing For Answers: The Most Dangerous Form of Malware 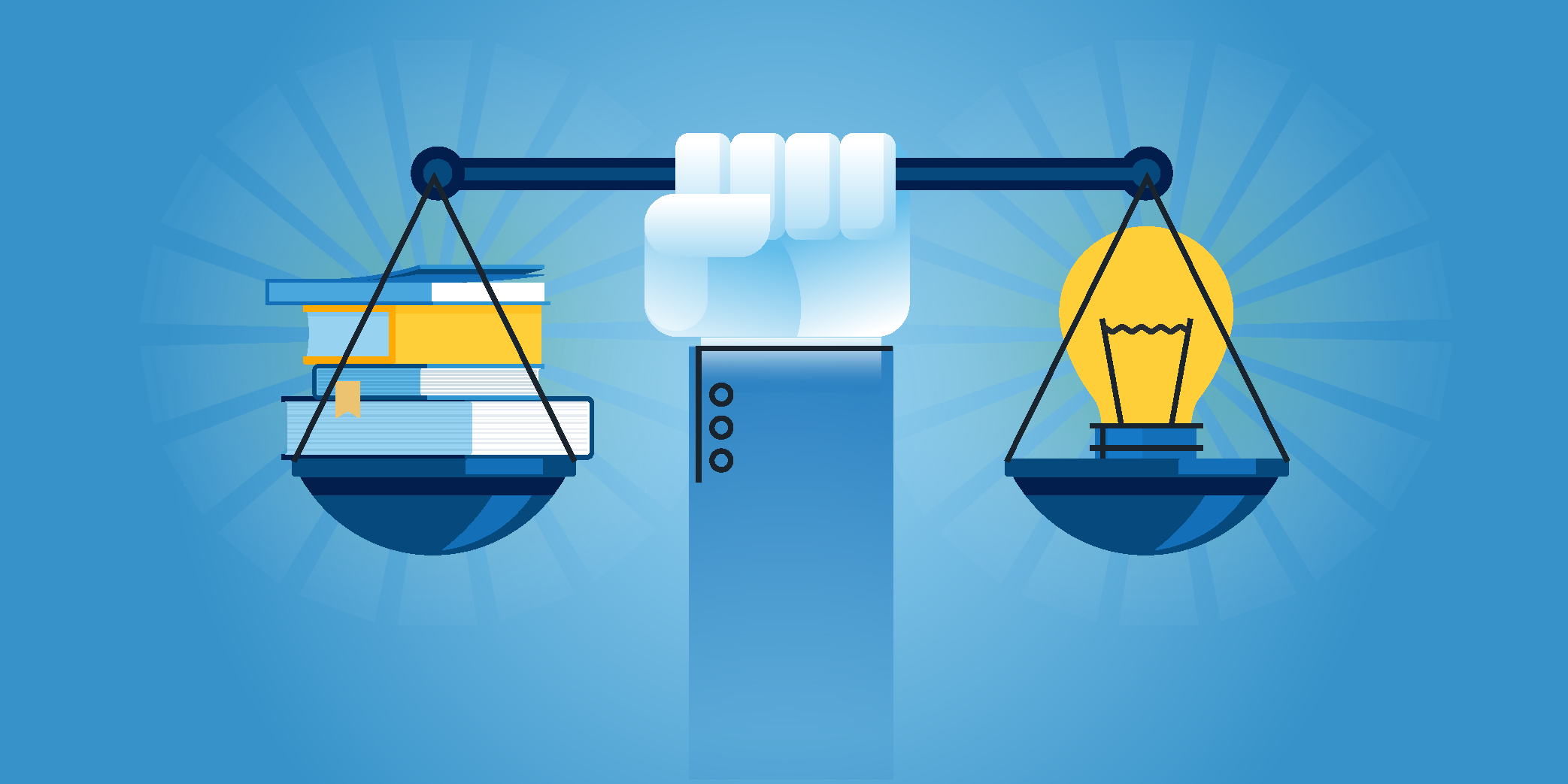 Why Businesses Should Care About Cybercrime